Posts tagged with
Davy Buntinx has a nice post on the appeal of mobile games like Angry Birds and Tiny Wings.

Another reason why these games are hugely succesful is, according to me, the repeat-playing aspect. Having to play a level over and over again until it works out for you. Best example is my favourite iOS thus far: Tiny Wings. Super simple gameplay, very very straightforward, insanely repetitive but amazingly fun.

This is very true. I also think the gradual increase in difficulty makes it a lot easier to get into a game.
I've done a small test with my oldest son, who is now 9 years old. He was instantly into Angry Birds, without any real difficulty. No frustration either, and he finished all levels without much effort.
A few weeks ago I introduced him to my old MSX2 computer and games. Loaded up some vintage 8-bit games (e.g. Treasure of Usas, Vampire Killer, etc) and asked him to start playing. Well, he was quite frustrated after some time because these games were so damn difficult to get into.
The lack of graphical possibilities were clearly compensated by a much steeper learning curve. Of course, hand-eye co-ordination was difficult too, with the keyboard arrows and space+alt keys..
Angry Birds can be scored easily, you only need a bit more effort if you want to play for 3 stars. Vampire Killer was full out, and after 3 strikes you're out. Starting over again, losing your progress.
So, it's a combination of easy learning curve, easy progress and fun controls that makes the current games so popular.
This is a good thing. But sometimes I look back at those good old days and pretend we were much better gamers than the current generation...
via youtube.com

not for the faint hearted.. 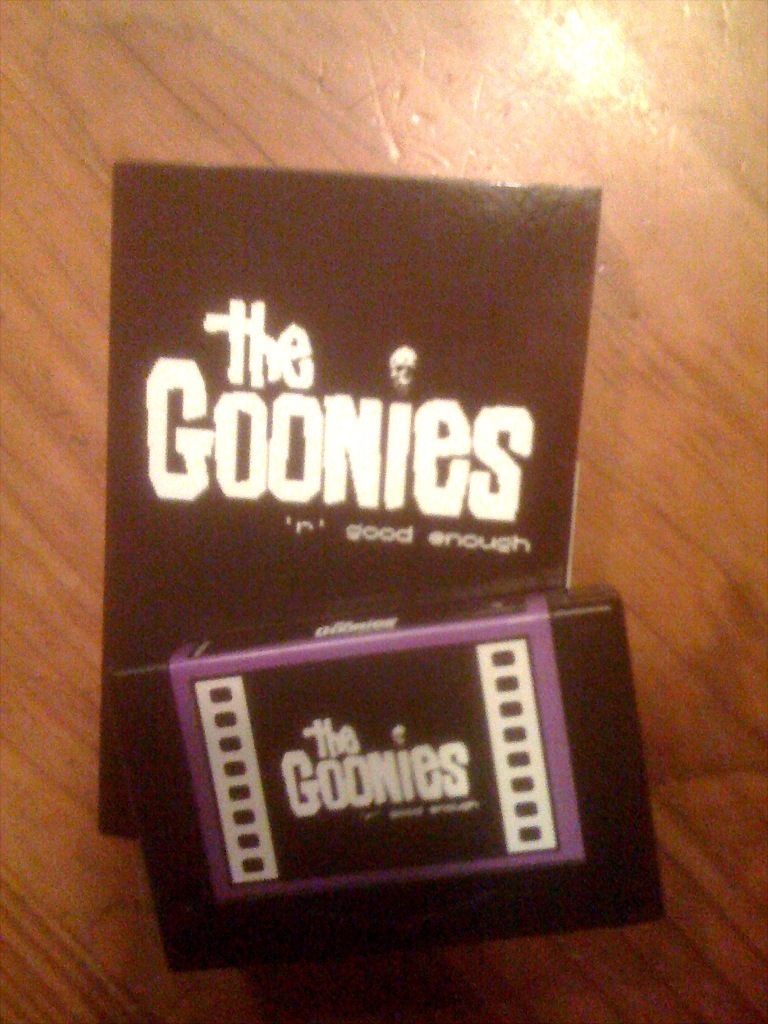 Okay okay, I "borrowed" the NTSC version of Mad World for Wii just because I couldn't wait to try it. I've pre-ordered it locally, but it won't come out until somewhere next week I believe.

Anyway, the intro movie is pretty nice, very comic like. Then you'll meet XIII (not the one from the famous european comic book by the way) and he'll teach you how to do some basic fight moves. You start in a small area where the baddies are coming at you and you have to kill them using your own hands, and chainsaw of course. When you've succeeded then you can jump over the cars to the next level, where you'll be in an open area with lots of baddies. First you start with extended fighting skills like throws and types of finishes.. bwhaha all of them very hilarious and sadistic. After a while you'll be teached how to use the environment for fights, like tires, streetsigns, etc. It's all very fast paced and very well drawn.

Like said in official reviews, the camera work needs some improvement, but it's ok.

Once you finished the intro stages the real fights begin and you are thrown into a gang of uglies which you have to throw into the "turbinator"... with hilariously splatteriffic results, and even "Just Jack" needs to shield himself for the splatter.

And you'll be set lose in the city, the game feels like a free environment where you can walk about whereever you want. Not sure if that's true for the whole game, I only played for 56 minutes.. just before the first major boss character.. a bull with a dual chainsaw... eeek!

There are the oh-so necessary powerups to be found on slain baddies, and other items are available as well. One thing though: there's no in-between save? I guess it's all auto-save, but I'm not so sure.

I can't wait to receive my official version! just a week waiting...

edit 13/03: well, it seems I played a bit longer than I thought, according to the daily Wii progress message I played 56 minutes Mad World! See, time flies when you're having splatter fun!

(The voice-over is completely annoying)