Tuesday October 22nd was a busy day for technology geeks. Both Apple and Nokia had an event, and both were streamed live.

Unfortunately for Nokia, most of their news was soon pushed to the second news page by all shiny stuff that Apple introduced. Which is kind of sad for them. 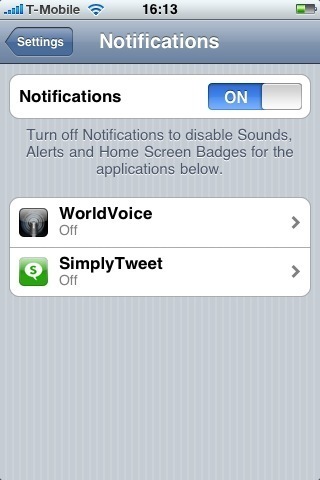 Looks like Apple is already prepared for the ban on incandescent lights (the old fashion light bulbs).

In the Energy Saver preferences for OS X 10.5.7 they have replaced the bulb icon with and icon showing the compact fluorescent light (CFL). But why CFL and not LED, which is even more efficient and doesn't have Mercury in it?

Spot the difference in the screenshots: 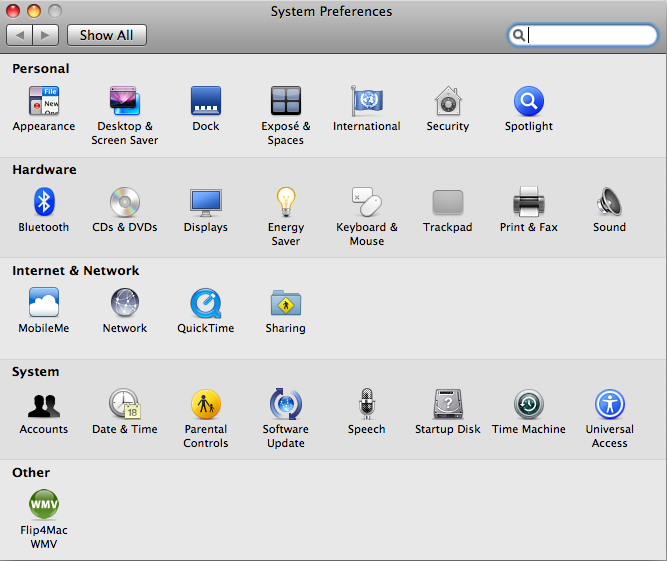 Will others follow? No more "incandescent" WB setting in cameras and imaging software?