Posts tagged with
Okay, I get completely annoyed watching this movieclip.
"I'm just so enraged of all these Atheist displays and trying to push Jesus to the backseat".. Ah, the voice of reason from Gretchen Carlson. And there's more ignorance in that clip..On the other side, (later in the clip) according to Michelle Malkin, there's a story about an Atheist women that said that Rudolf (the one with the red nose) should be banned because it is too Christian.So, two extremes, two _very_ wrongs.I'm Atheist, but I don't see anything wrong with celebrating christmas. If you step back a bit and think about it, it is just a period where people want to be nice to eachother and try to have some peace. Nothing wrong with that. You can celebrate christmas without the religious parts in it.It's the extremists in all environments that are the problems. Be it Christians, Moslims, Jews, or Atheists, extremists all suck and should get sent to a deserted island without communication facilities outside of that island.Okay, here's my Atheist reasoning:
- Jesus Christ actually existed, however, he never was a son of any God. He was just a guy who tried to do good things to all people. A bit like Martin Luther King, although the latter was mainly for the black people that day. Anyway, a good guy trying to do good things, with bad PR and finally ended up killed.- God, Allah, or whatever he (she?) is called is invented by the churches to scare people into following them. If not, well, God almighty you will get burned in hell!- That there is more "outthere" than we know of, is also very true. But I don't blame that one some sort of religious superbeing, but more because our senses are undeveloped. Look at Aboriginals in Australia. They're much closer to nature and sense things better than us modern age people that have come completely detached from anything except the latest gadgets.So, these are my reasonings (amongst others).. But in any case, I don't go out and start shouting that christians are all stupid and atheists are the only common sense people. That's extremist thinking and *that* is where all problems in the world come from!

Ah, just a final comment.... "atheist sign vanished" and that is NEWS? Waste of bandwith, really. Ah, and me writing about it too, come to think of it.. 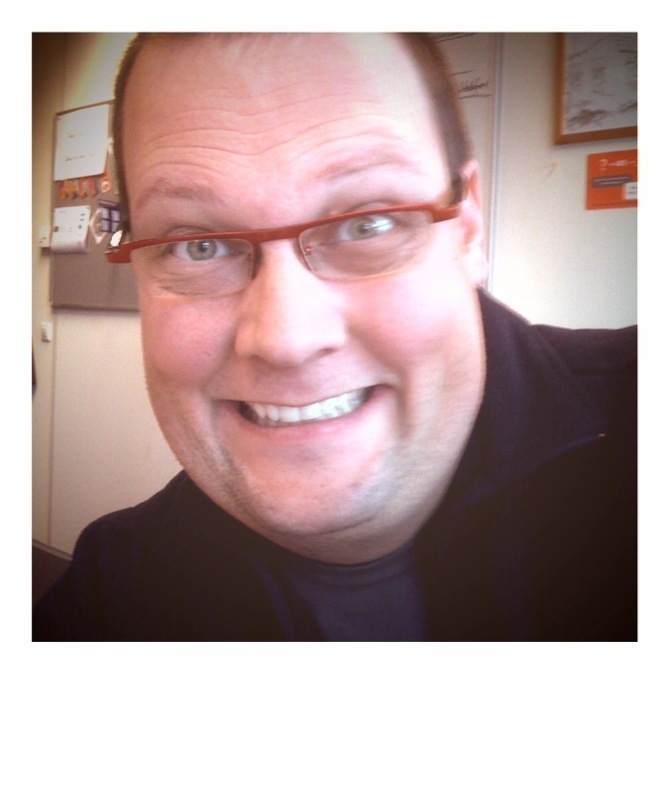 -- Sent from my iPhone

Some people are obnoxious assholes and keep doing reply-to all on a chainmail that is going through the system. It sucks, and somehow people keep replying to "not answer this email!".. Wankers.

So, I went to exchange to put these users (whom I don't know and never have any contact with, nor will I in the future) on my blacklist. Lo and behold... That wasn't possible, because:

"The e-mail address for the sender (******* removed for privacy ******) is internal to your organization and cannot be added to the Blocked Senders list. E-mail from senders in your organization will never be treated as junk e-mail."

Yup, you can't decide for yourself, bollocks!

Well, according to the poster. But hey, I actually LOL-ed quite a few times.
gotta love cats!