Recently Geeksphone release an 1.2 version of Firefox OS for their devices. After some issues updating my device (I thought I had the Android stuff installed, but I guess I did not, so I had to update adb and fastboot to get it working), the install went flawless and immediately the device shows a lot more maturity in interface and use.

The same goes for quite a few apps, that are now more complete and render perfect on the Peak.

A nice addition is that the OS now supports multiple languages, so I could set the device to Dutch and actually have a 24H format time. It's still weird that this is depending on the device language, the time and date format should have been a separate locale setting. Probably in a later update.

After my erroneous conclusion that the camera had White Balance issues, I got a reply that the lens still had the blue protection foil over it. And indeed it did, removing it made the blue colors disappear and images now look a lot more neutral. At least on the device, I didn't download the pictures on my computer yet.

Firefox OS grows on me, and I hope it will get some big names convinced to join in the app development community.

Another initiative aims to get everyone to develop their own apps: Appmaker. A web based interface, in very alpha phase, to create apps for the FFOS platform. Very basic so far, but this looks very promising!

I'll continue to use the Peak and post occasional impressions on this blog. 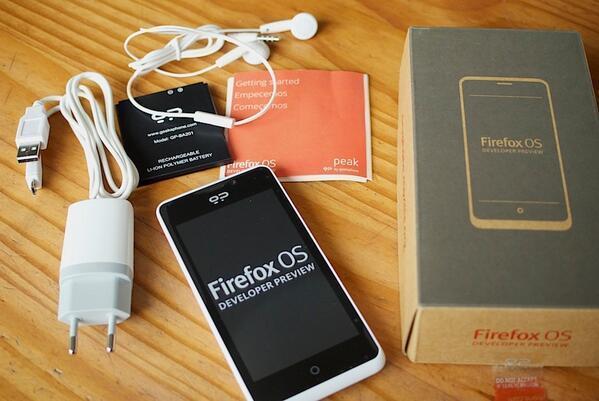 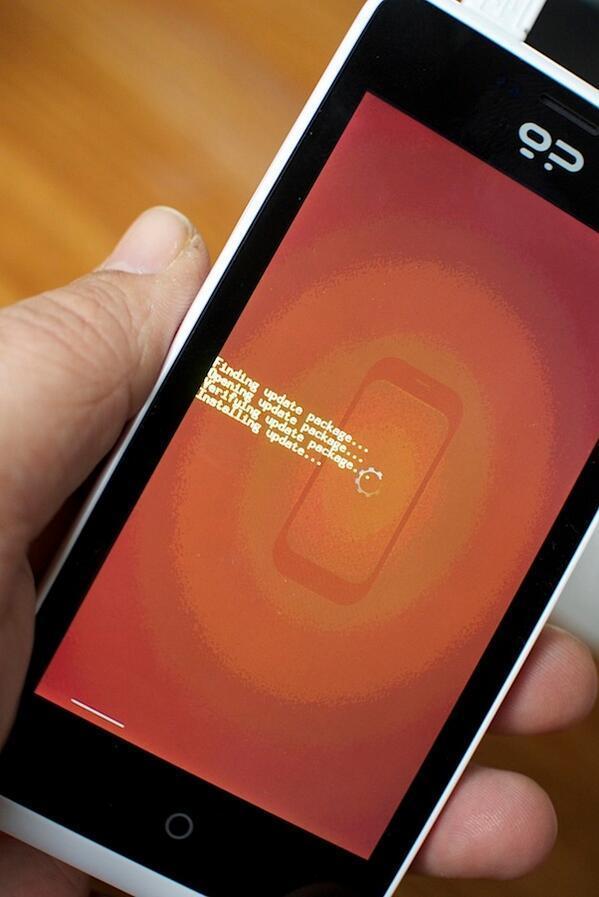 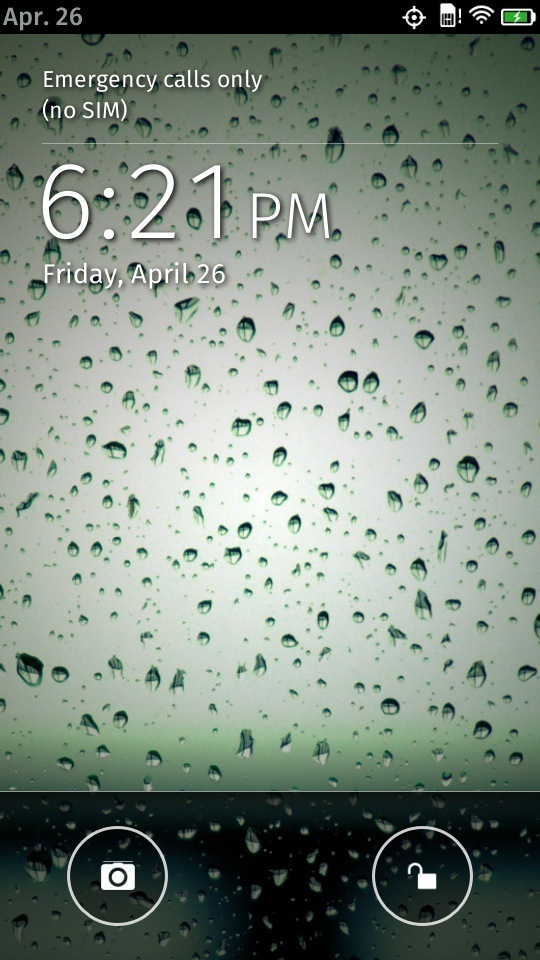 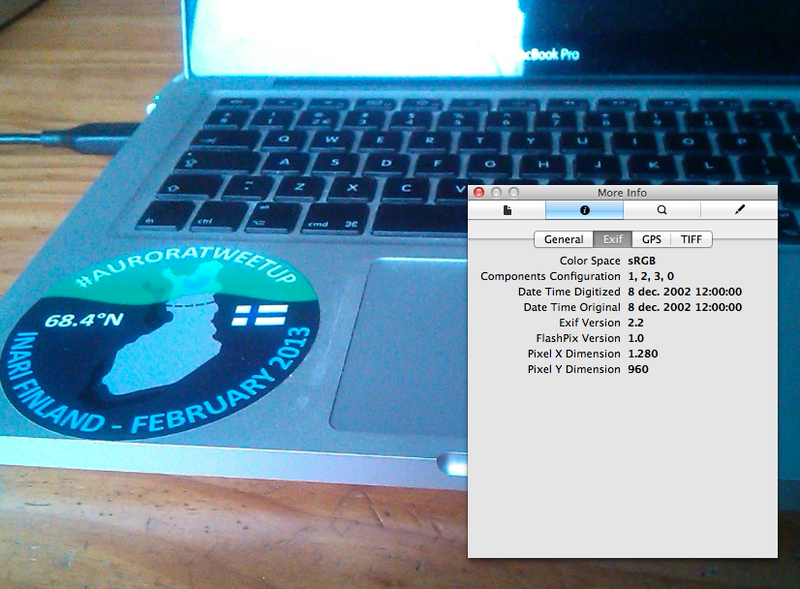 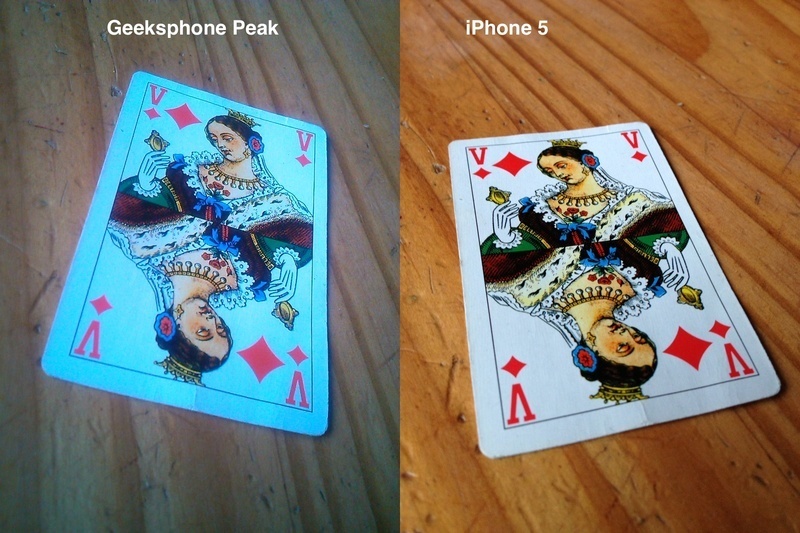 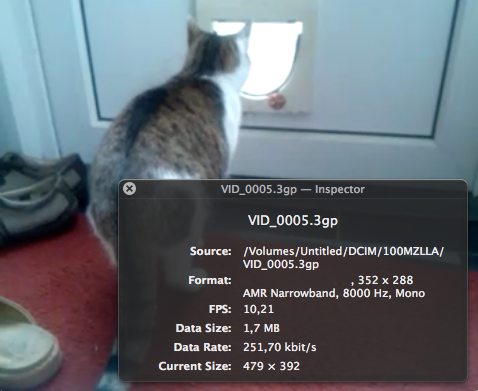 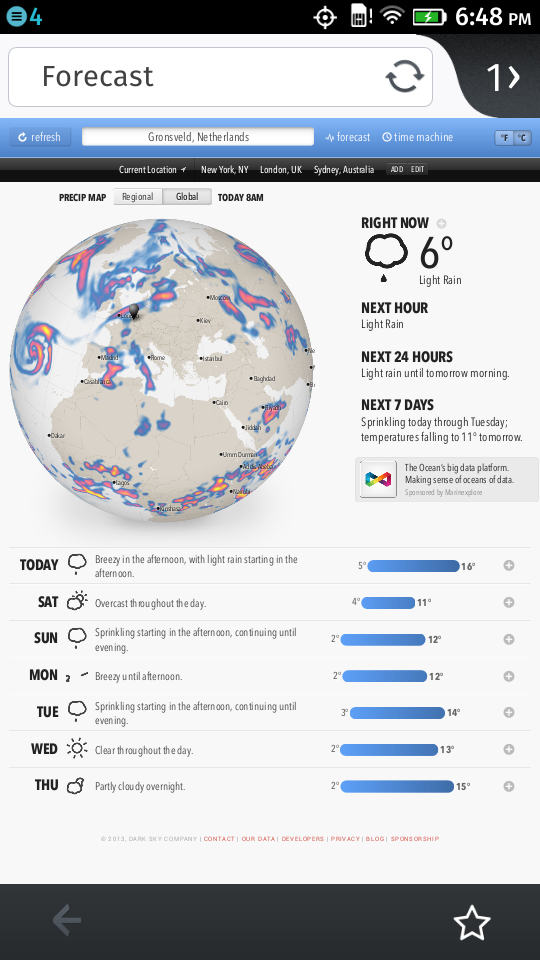 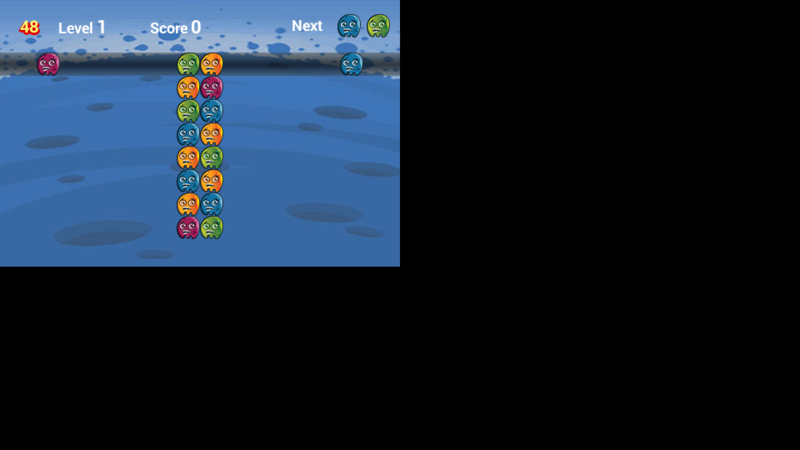 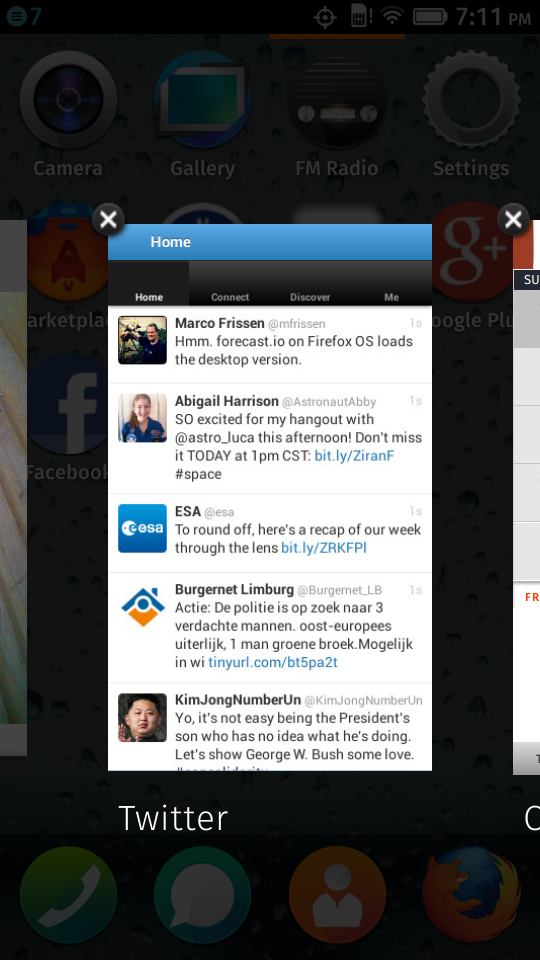 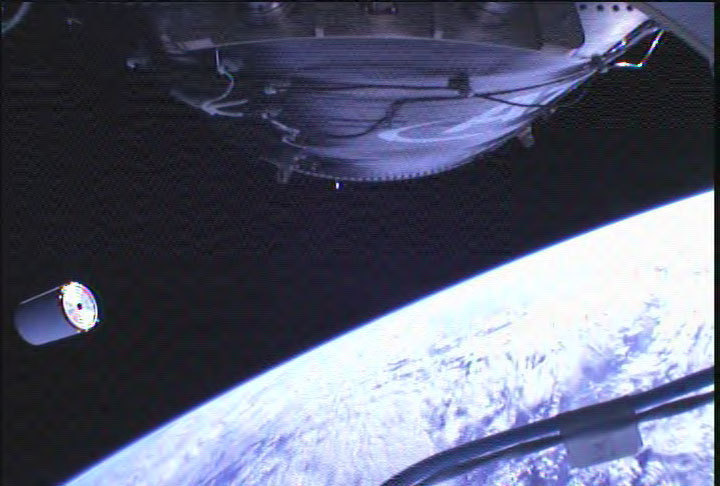 Here is a picture of the Cygnus Mass Simulator just after separating from the Antares upper stage.

Somehow this reminds me of the early space age images of years gone by. In fact it is not dissimilar, since for Orbital Sciences it is a first. 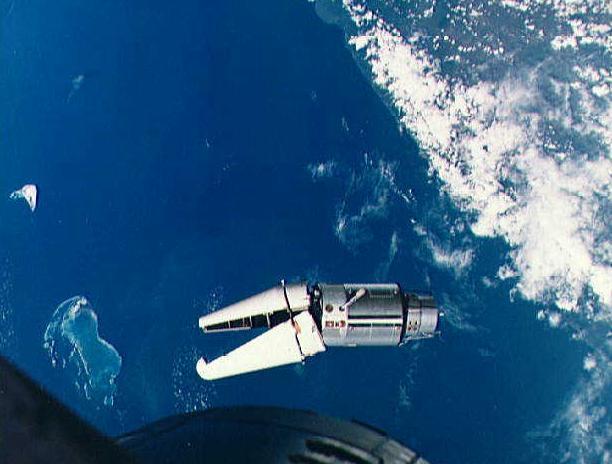 Maybe, just maybe we should focus on equality in the REAL world instead of make-believe stories.

Imported my old Posterous posts and changed DNS to point to Posthaven.

Let's hope this will remain online forever, like they claim to be.

I checked my iTunes library and 255 songs were not matched/uploaded. Out of 11752 total tracks this ain't too bad.
Reasons for not matching are shown when you hover the little cloud symbol:
* duplicate
* ilegible (mostly for Voice Memos)
* videoclip
* digital booklets Looks like actually all my content has been uploaded and matched properly. Yay!

If I’m right, we will start seeing smaller LTE Android handset sets a year or so from now, and the tech press will collectively forget the “bigger is inherently better” mindset that pervades phone reviews today.

The first one with smaller sized and more efficient LTE will be an iPhone though.