Songs purchased outside of the United States iTunes Store containing DRM (Digital Rights Management) will not be matched or uploaded to iCloud.

(emphasis mine)
Argh, looks like songs that you bought in a non US iTMS before iTunes went no-DRM will not be matched to the iTunes iCloud. I have quite a few of those (living in NL I use the Dutch iTMS mostly), I never bothered to convert them to iTunes Plus. To have them matched, I probably have to convert them to iTunes Plus first, which adds quite a few euros to the bill.

So, I guess I will just download those illegally and have them matched.. WTF are you doing Apple?

I guess I was mistaken. I have 11752 items in my Music library. iTunes Match matched 11388 songs. Difference of 364 songs. I have about 2609 songs still marked as "Protected AAC" - the old DRM-ed files. Looks like those are matched anyway, and the 364 remaining are some obscure items that can't be matched (I don't have any illegal stuff in my iTunes library)

1. Possible leaked information
As the computer was used by an employee who is involved in the H-II Transfer Vehicle (HTV, a cargo transporter to the International Space Station,) the following information was potentially compromised.

So, in Aug 2011 it already had a "virus" on it, which was removed. And now a new "virus" on the same computer?
Coincidence? I think not.

The great thing is, of course, you can just switch. Hit up your browser preferences, and swap your default to Bing. I know, I know, but yes I'm serious. Sure, Bing had a rocky start. But if you haven't seen it recently it's worth another look. It has a super clean interface. It's fast. And operators work the way you expect them to. Best of all it's relevant.

I've been using Bing as default search engine for at least half a year now. Never felt the need to go back.

Today, with music services on Facebook, there's a new way to listen with friends. This feature lets you listen along with any of your friends who are currently listening to music. You can also listen together in a group while one of your friends plays DJ.

That's a pretty awesome feature. Rolling out today. I wonder how long until they release a "you might also like" friend list based on music tastes..

Regardless what everyone says, Facebook is my favorite (open for all) social media platform.

A slightly different take on 2011. While everyone is rehashing the news, I'll just go through the list of apps on my iPhone and see which apps really stuck during the whole year. Is this list useful? Probably not, unless you are interested in what I have on my iPhone or you are looking for something specific.

How do I know which apps to choose? Well, apps stay on my iPhone when I use them. If I do not use them for a few weeks, I remove them. I won't list apps that were recently released here.

The above tools have been installed on my iPhone for a long time, and get (almost) daily usage.

Those are all the apps that have stuck throughout 2011. Some were released in 2011, but most of them have been available longer and have only been updated. Special mention for Path, which must be my most-used app.

A request for Apple; I'd like to (automatically) organize my apps by times used. So I have the most used apps within easy reach. Yes I can do that manually, but it's extra work, and I'm kind of lazy.

Of course I have more apps on my iPhone, but most of them are cycling on/off the device. Others I install and after some time remove because I just don't use them. And some are only there when needed (e.g. Navigon US West, I'm not there that often)

1 response
Here is my Christmas card for you, I thought the Darwin Tree of Life might be a nice X-mas tree. I added some Christmas ball earths and of course at the bottom the "evolution" of men..
My wishes to all: Don't have faith. Think. 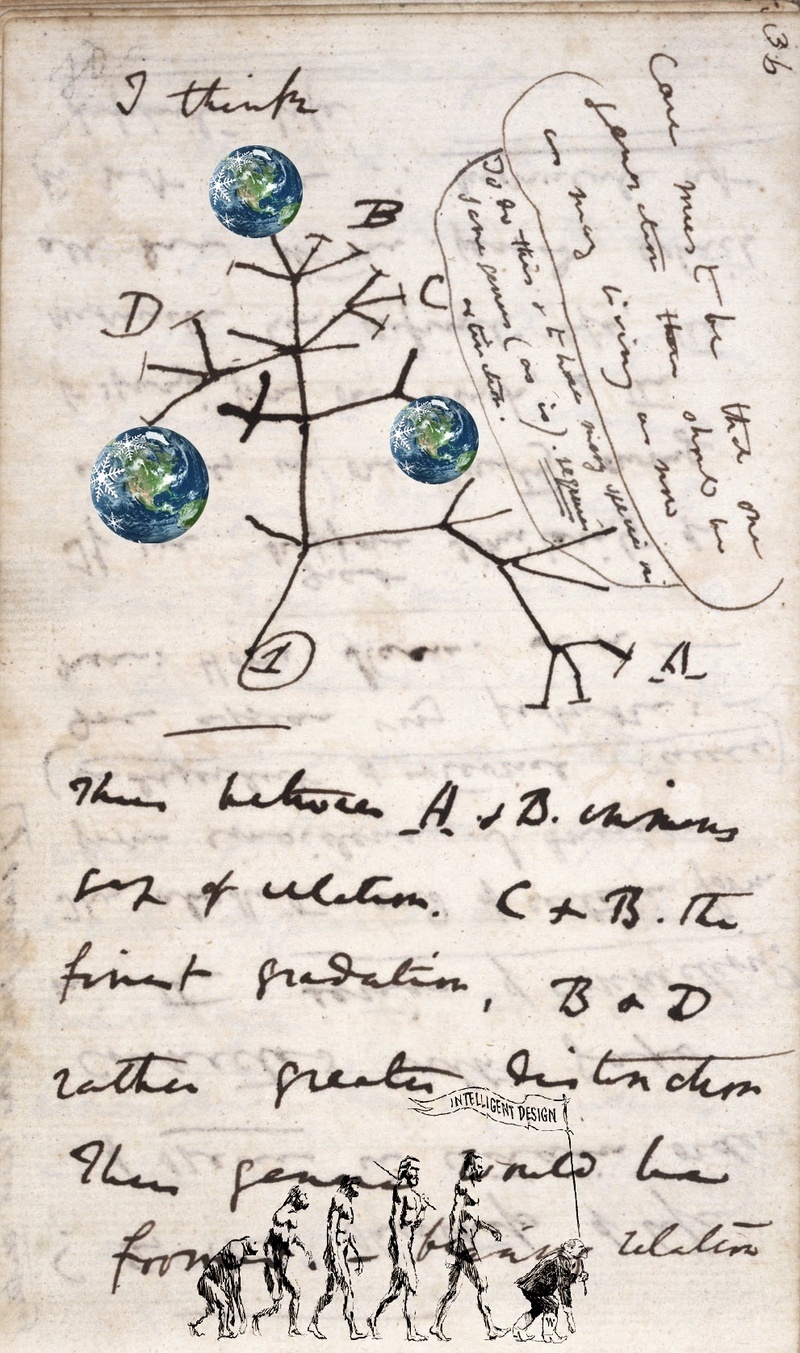 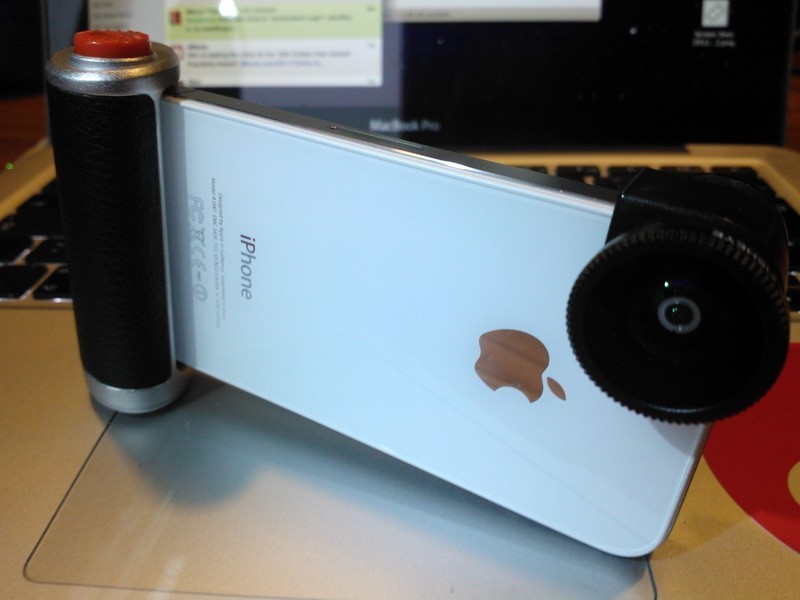