A slightly different take on 2011. While everyone is rehashing the news, I'll just go through the list of apps on my iPhone and see which apps really stuck during the whole year. Is this list useful? Probably not, unless you are interested in what I have on my iPhone or you are looking for something specific.

How do I know which apps to choose? Well, apps stay on my iPhone when I use them. If I do not use them for a few weeks, I remove them. I won't list apps that were recently released here.

The above tools have been installed on my iPhone for a long time, and get (almost) daily usage.

Those are all the apps that have stuck throughout 2011. Some were released in 2011, but most of them have been available longer and have only been updated. Special mention for Path, which must be my most-used app.

A request for Apple; I'd like to (automatically) organize my apps by times used. So I have the most used apps within easy reach. Yes I can do that manually, but it's extra work, and I'm kind of lazy.

Of course I have more apps on my iPhone, but most of them are cycling on/off the device. Others I install and after some time remove because I just don't use them. And some are only there when needed (e.g. Navigon US West, I'm not there that often)

Discovr Music was about finding music. Now the same company releases Discovr Apps. Same ever expanding map of related apps. Very nice (and yeah, Path is my center of activity ;-)): 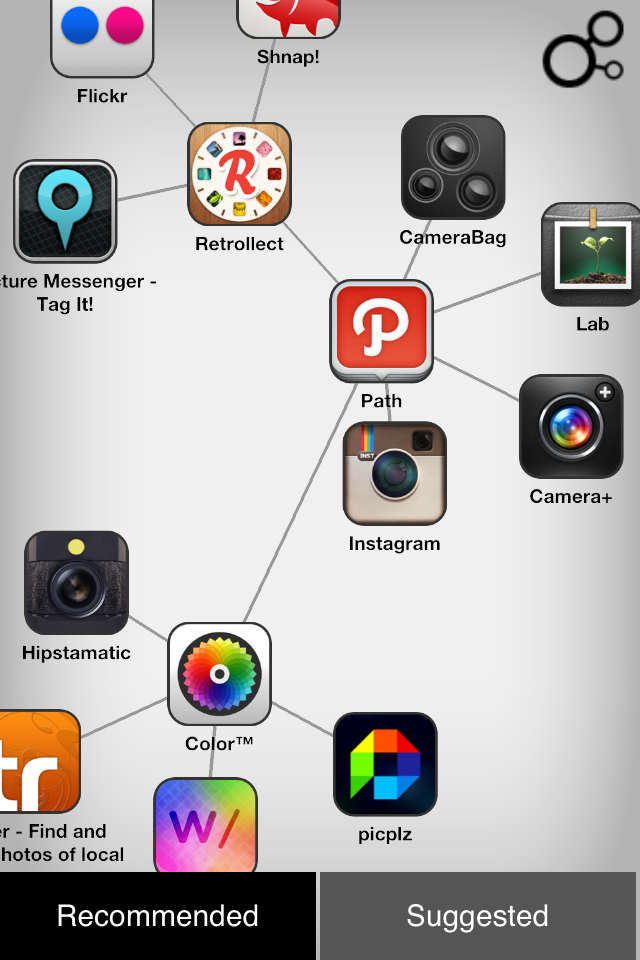 about 304 apps downloaded.. Usually about 70 installed on the iPhone.

edit: okay Numbers pdf export screwed up big time. Too many pages. The pages with 3 columns are the right ones. The single column pages are duplicates. Sigh, I thought Excel was sucky.

The Palm Pre was announced in early 2009. The apps will be created with web techniques, using cloud services to store and sync your stuff.
Now this article: Gmail sidesteps the appstore
Let's go back to the introduction of the Original iPhone. Steve jobs stated that apps should be created using web techniques and use cloud services to store and sync stuff. All hell broke loose! That was insane! You can't create a decent application with only online storage and tools!
So, what has changed by then? The web techniques were available then already. So why don't we hear anyone complain about Palm? And why is this GMail webapp so important all of a sudden?
As an answer to the article linked above, I don't think webapps will be a thread to the appstore. They're an addition to. Some apps you still want to run locally.
Someone smarter than me please enlighten me about the conflict above though!?
My Math apps on the iPhone. 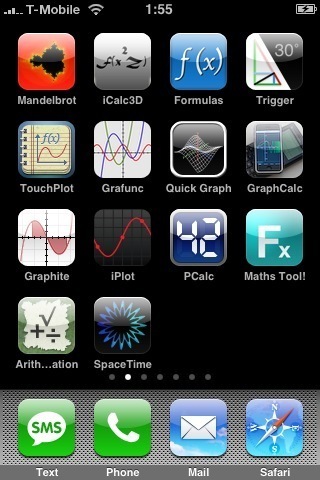 -- Sent from my iPhone