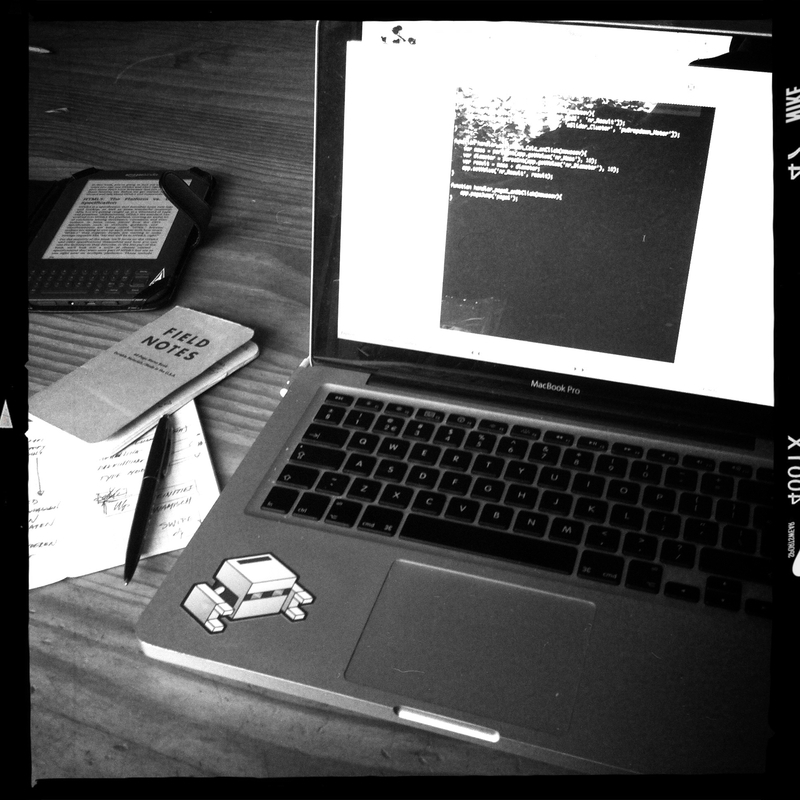 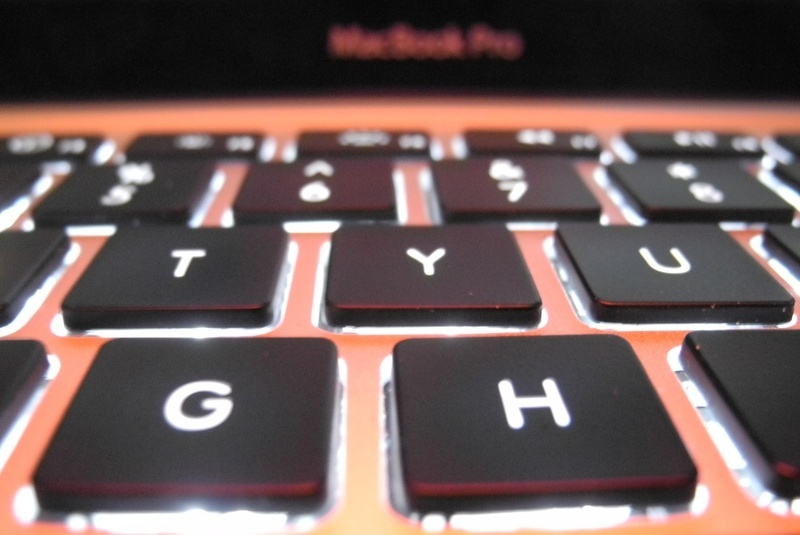 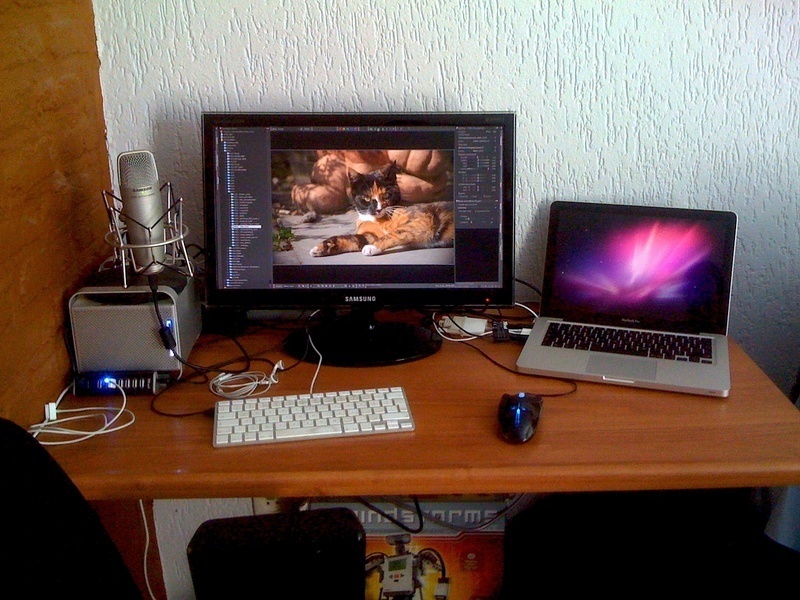 So, now the keynote has finished, how did I do?
- lots of crap talk about iTunes, Appstore successes and other sales

Well, I was wrong about that one. it wasn't too much talk, really.

Yup! Bingo, with a super-duper non-removable, but eco-friendly battery! .. oh and matte finish (as $50 option) for those who think that's better.
- New Mac Mini w/new intel CPU and no more Firefire (which would suck)
Nada! (poor Mac Mini..)

- no iMac update, these will "silently" be updated after MWSF09 I think,
unless they're going to pitch this as a "first quad core consumer all-in-one desktop"
Right! No iMac announced at the keynote, and I bet there'll be a "special event" Q1 2009

- updated iLife and iWork suites and
- improvements on MobileMe (again) for functionality in above suits
Yup-dee-doo... Although my MobileMe guess was incorrect. Apple is introducing work.com">http://iwork.com though, a collaborative site a la google docs (but probably much better). iWork.com will be beta at first, but a paid service later. Now, what is this going to mean for MobileMe users? Will they have to pay extra for using the iWork.com service? Or will the MobileMe service be extended with iWork.com? My bet: it's gonna be expensive for us!
edit: you can download a 30 day iWork '09 demo from the apple site right now.
Great thing for Math lovers: Pages ties in with MathType!
- no iPhone Nano (but possibly an iPod Touch Nano!)

Right! (I was hoping for the latter to be true.. just to peeve those iPhone Nano callers off 8-))
- demo of Snow Leopard with a few bigshots in the industry and it'll be
available right after the WWDC09 possibly

Wrong! No sign of Snow Leopard (well, it's a consumer show, what would you expect?)
I don't think there'll be much iPod/iPhone related stuff, it'll probably
be mostly Mac related. I expect a "special event" by the end of
February, March with more iPhone/iPod announcements.

Well, I was partly right... there was not a lot of iPhone news.. only:
- new Keynote app to control Keynote. Nice. $0.99
- iTunes now also over 3G, not just WiFi
I still expect an iPhone/Ipod related event within this quarter though.
Meh, for a newbie "predictor", I didn't do too bad, although most of the above was of course already known anyway.
But wait, there was more:
All iTunes songs will be DRM free by the end of this quarter! (8 out of 10 million will be today!)
Can we re-download our previously ordered (DRM-ed) songs??? Or will an iTunes update remove the DRM??
edit: d'uh, it's just iTunes Plus that's going to be the default. And that had an upgrade price for DRM free songs already.