Only sixty people would be selected among hundreds of interested tweeps. I was one of them.
But lets recap the weekend in a chronological way, as far as that is possible. 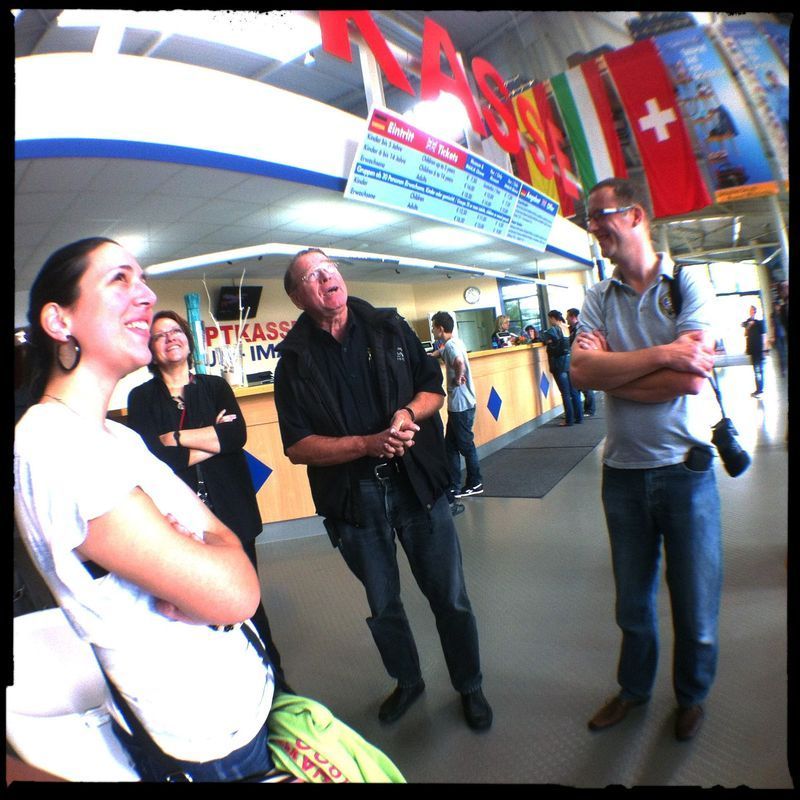 and you know what? that too was: 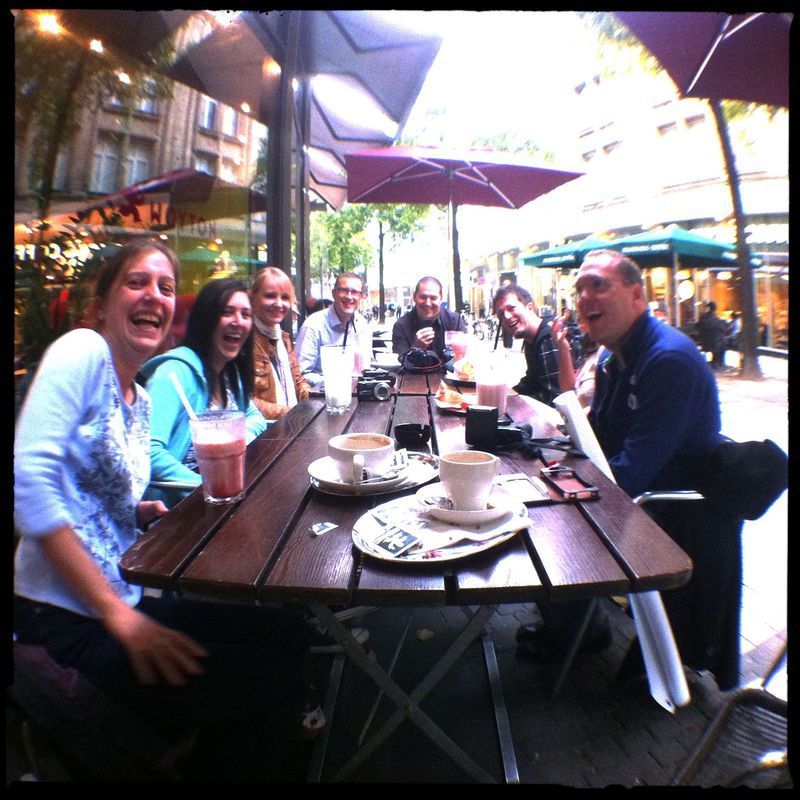 All images I took during the Spacekoelsch friday. This time in one single set (so yeah, you've seen some of them!)
No need to add anything here.. well, maybe: AWESOME!
Download SpaceKoelsch_Virginie_Tongue.mov 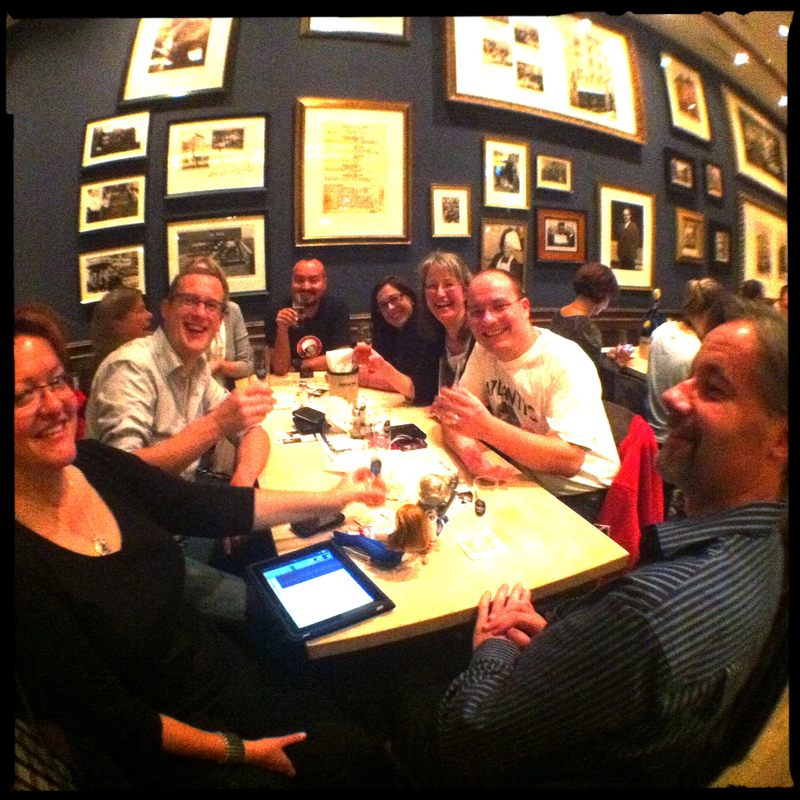 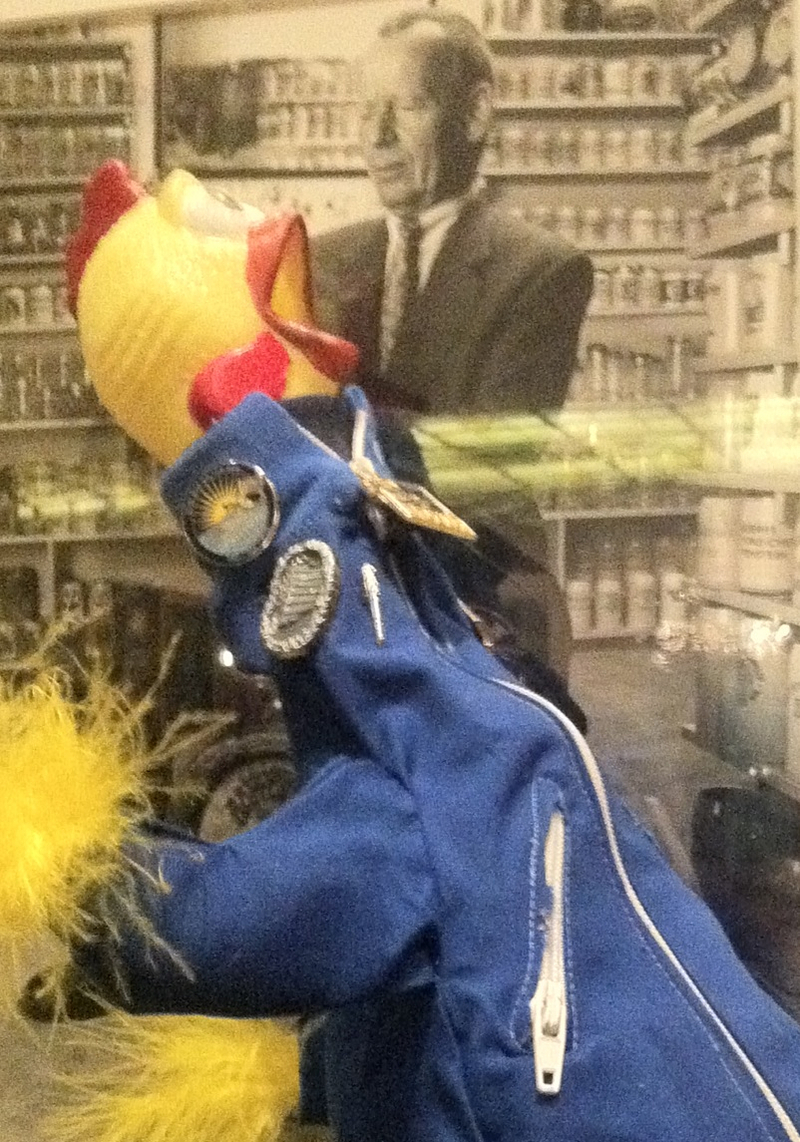 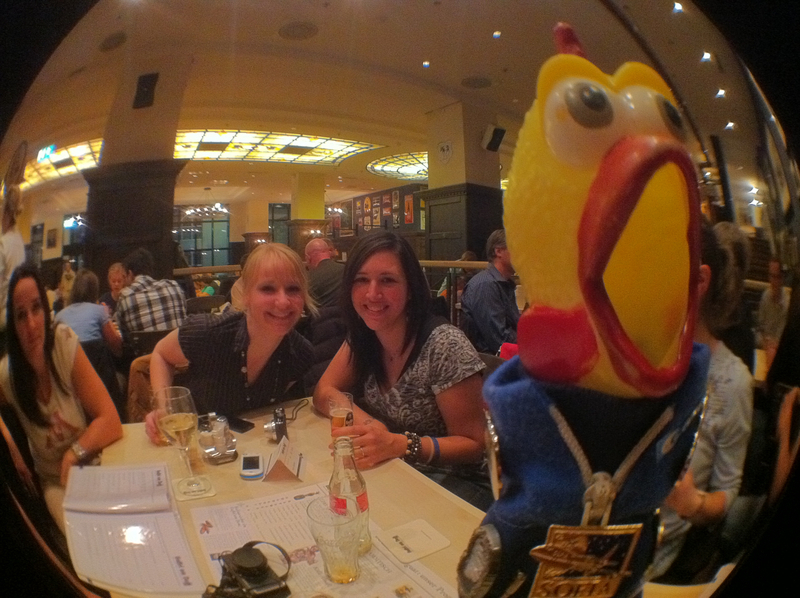