As recently announced, Ommwriter for iPad is finally here. At first, only in a few Appstores, but now, I think every Appstore should have it available.
It works almost the same as the desktop version, with the same new sounds and visuals.

However, I have two issues with the current version.
First, there is no dropbox or other filecloud thingamajingy support. Emailing a text to yourself is really 90s. So I hope a next update will incorporate dropbox or cloudapp support.
The lack of a cloud service is a minor annoyance, my biggest peeve is with the keyboard. Understandably the guys from Ommwriter chose to modify the keyboard to blend in more with the app, and thus make it less obtrusive (and have a little wobble while typing). That's perfect in theory. however, the implementation leaves to be desired. Because, with this, they also made the keyboard more narrow. And now, I miss quite a few keystrokes, and it makes me concentrate on the keyboard, which is in contrast with what the app actually wants to achieve: concentrate on your writing.
See the difference between the regular iPad keyboard and the Ommwriter version below. Note that the latter is almost a key width narrower in width and height:

I am one of the few persons who can type blind on an iPad with almost the same speed as on a regular keyboard, and this Ommwriter keyboard really reduces my performance in speed and more importantly accuracy.
Edit
looks like I spoke too soon (RTFM!). It's actually possible to enlarge the keyboard at will..

So, you can make it even wider than the original keyboard.. That's just awesome! 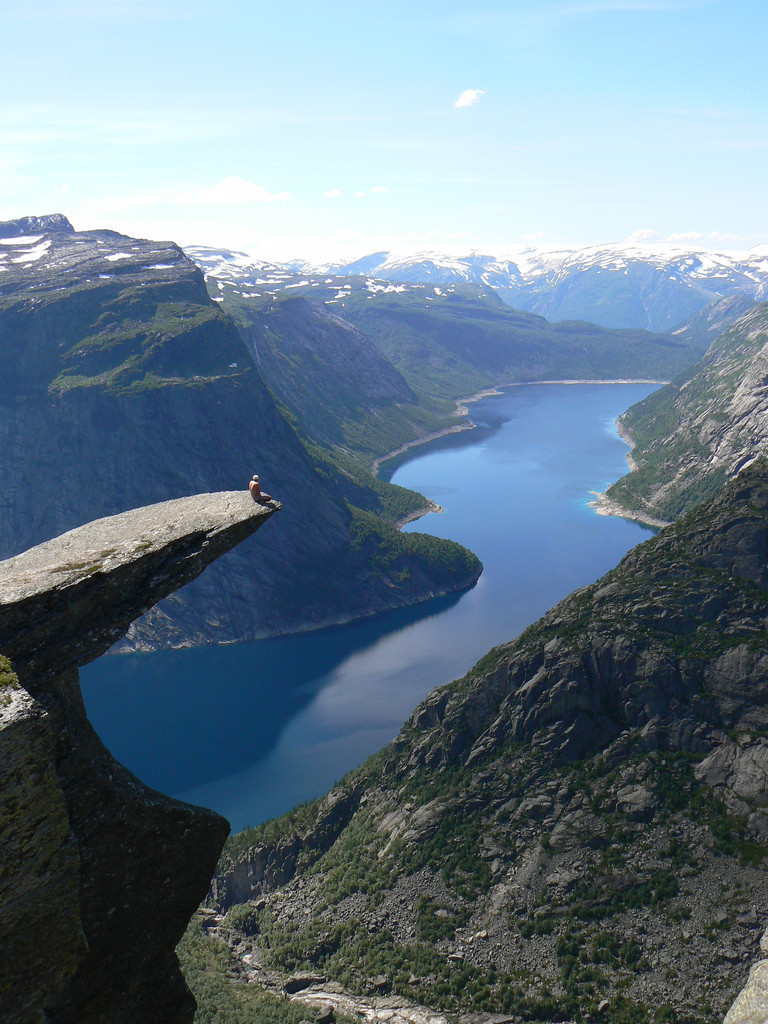 Or the ultimate scare?

found on the internet.